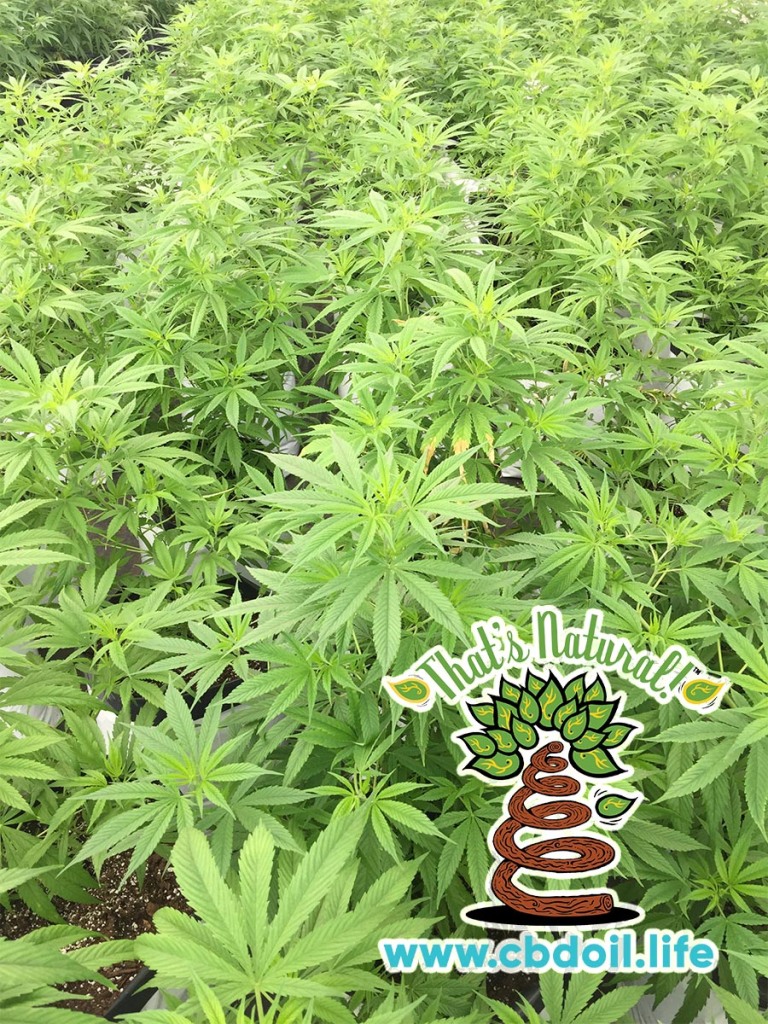 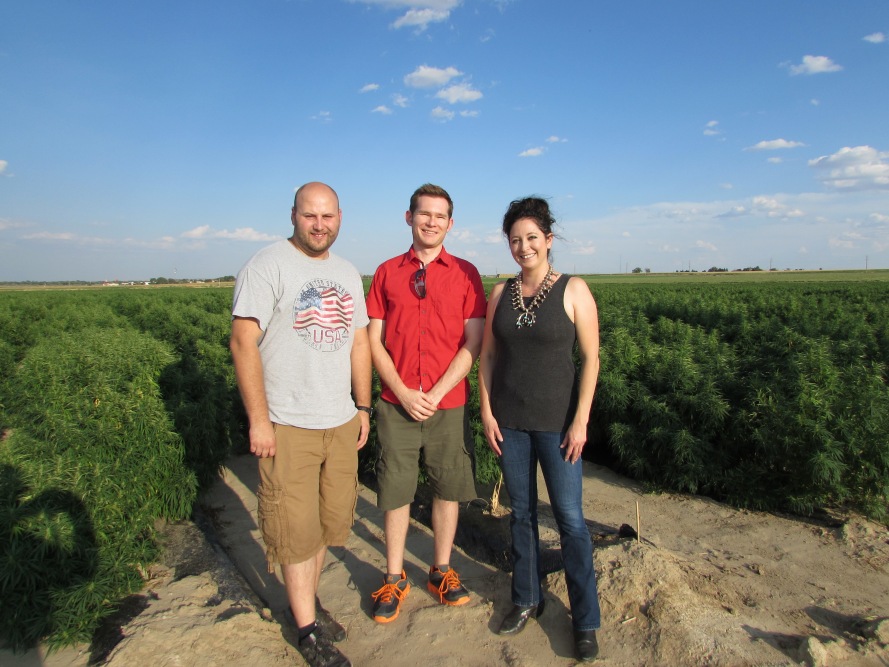 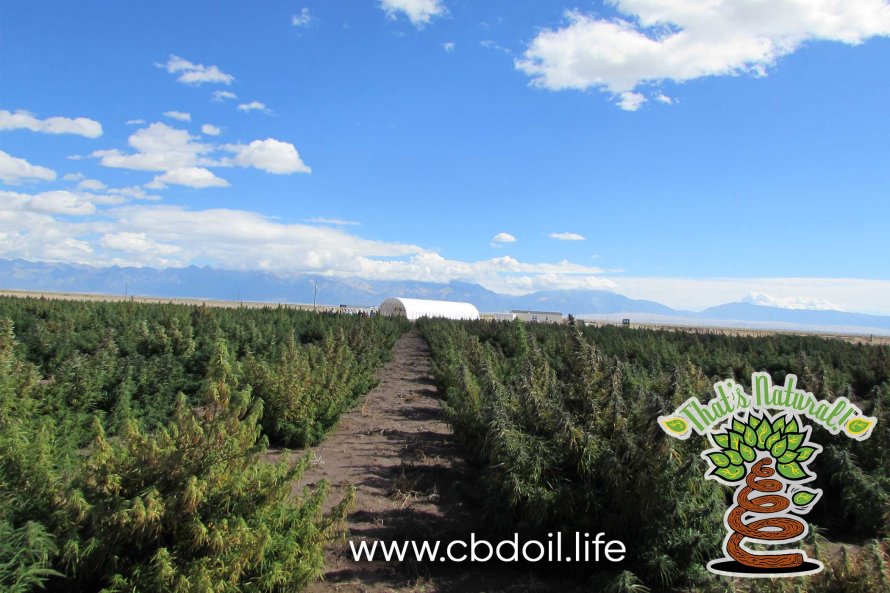 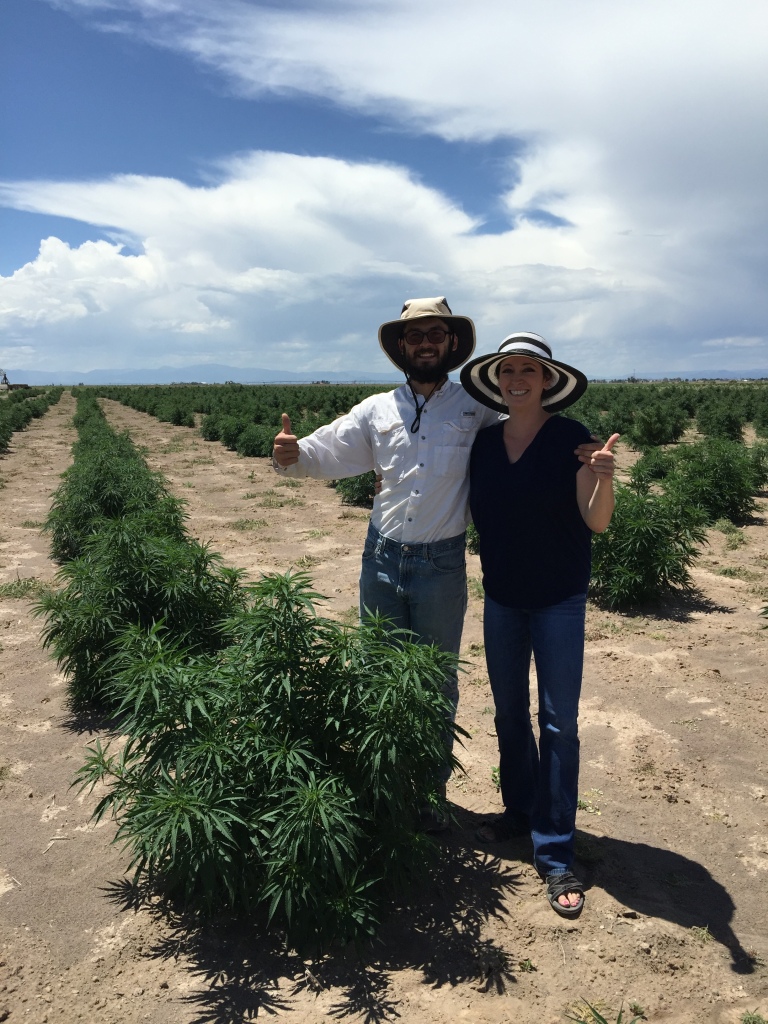 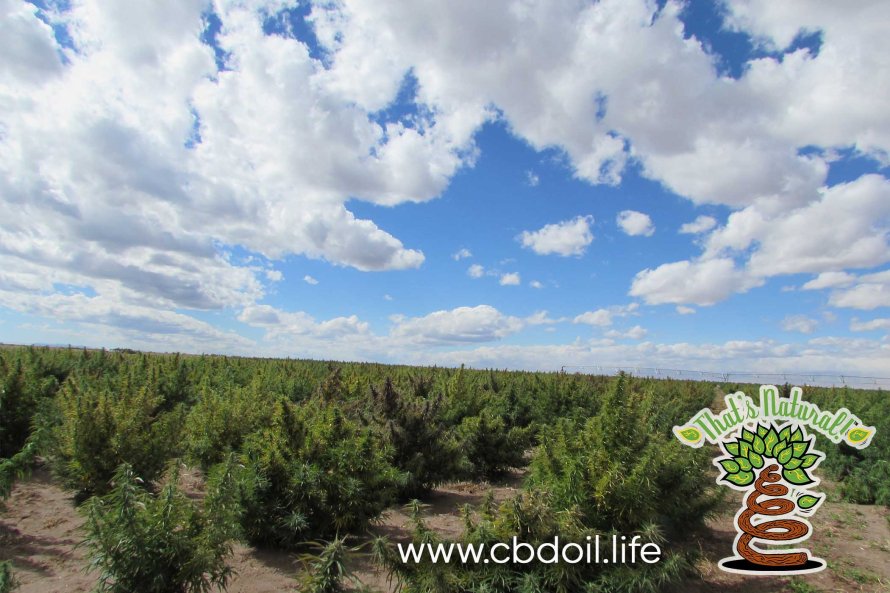 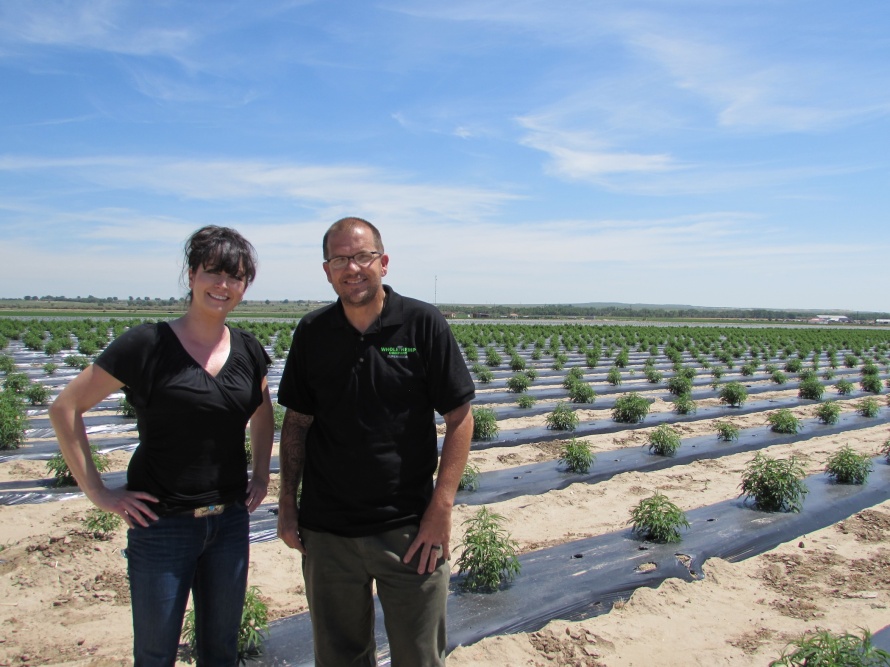 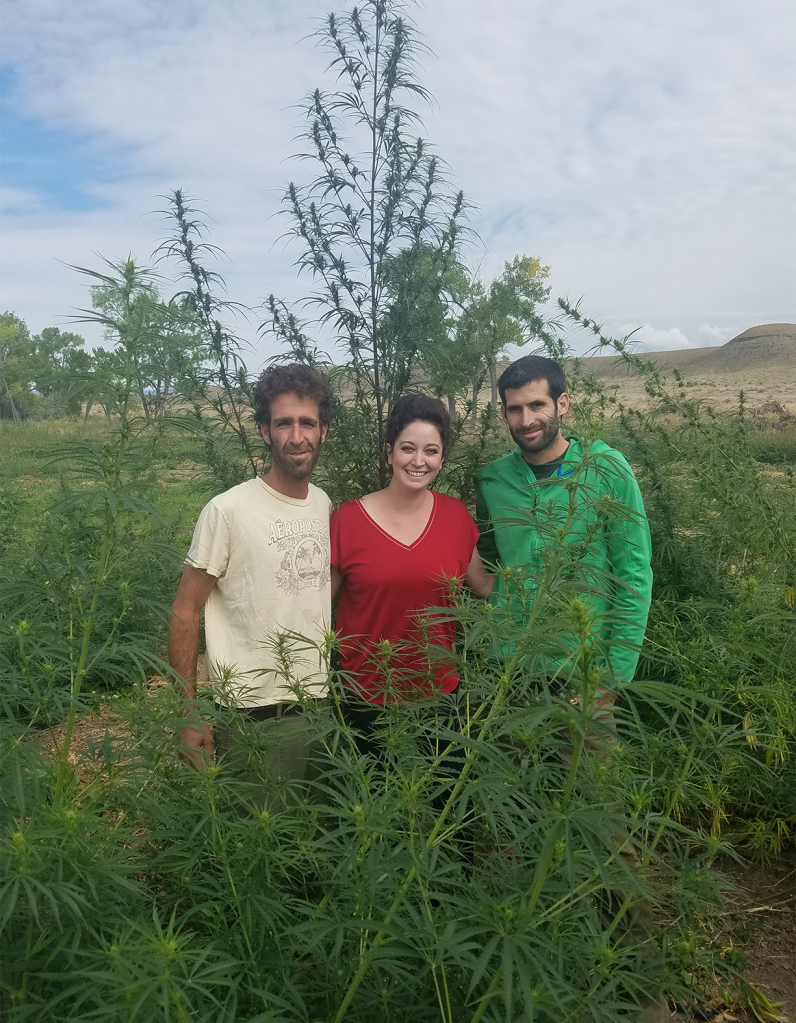 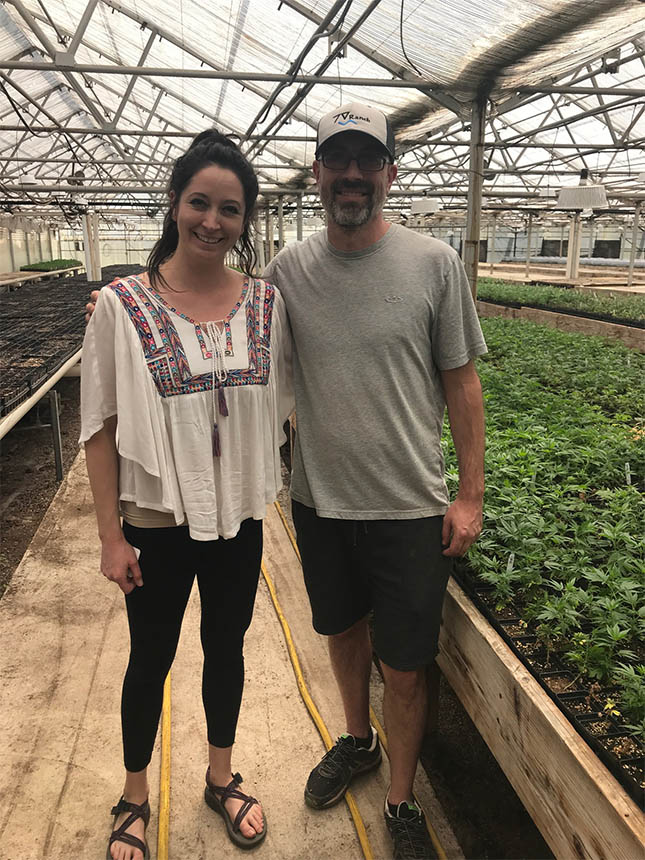 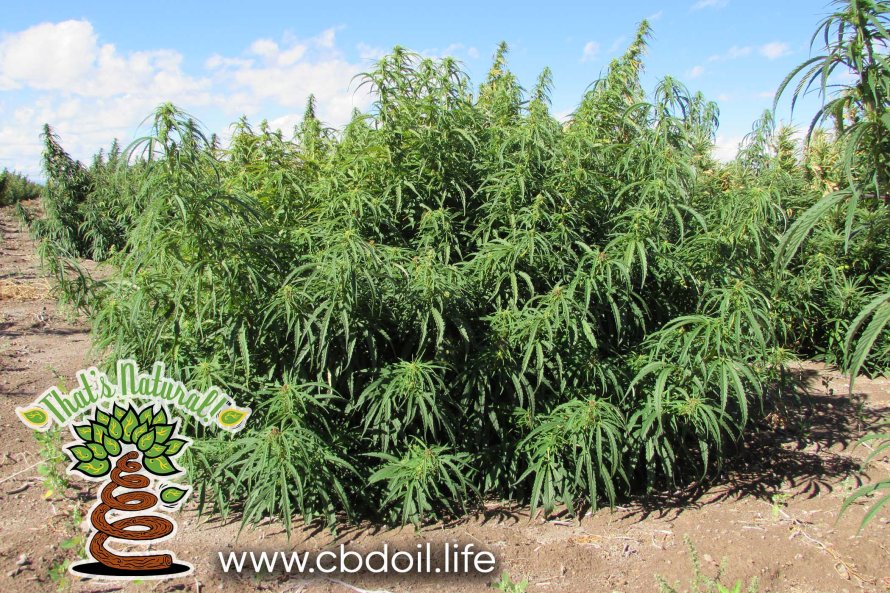 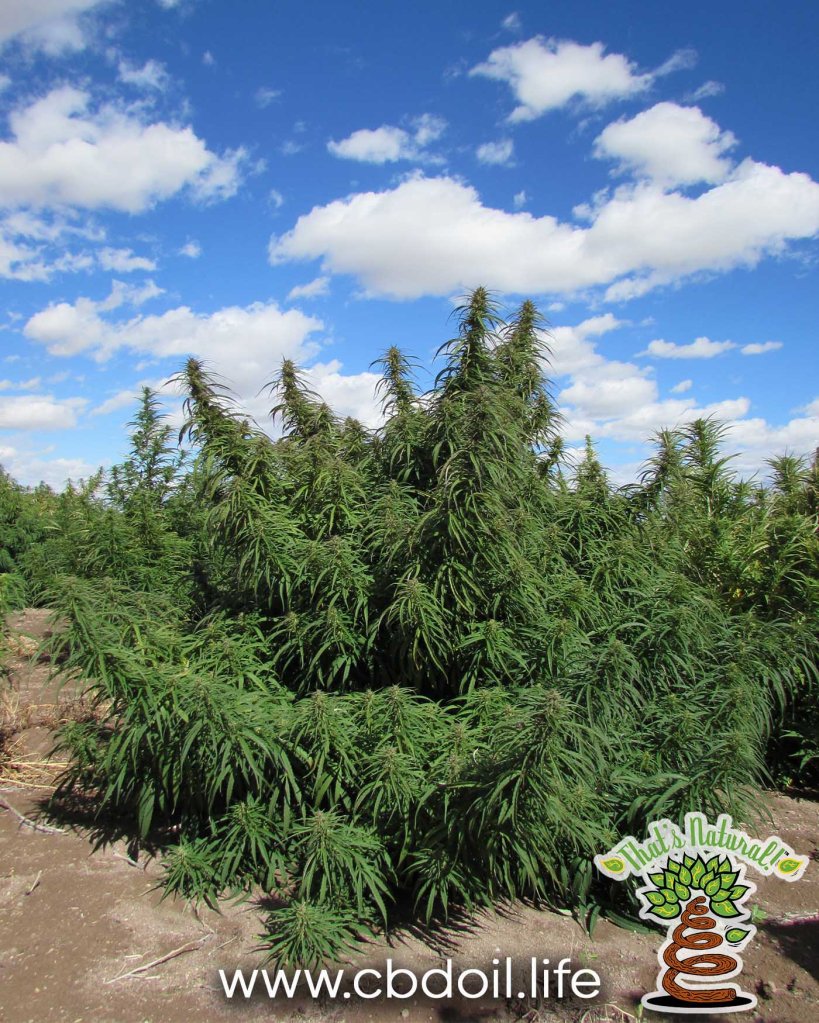 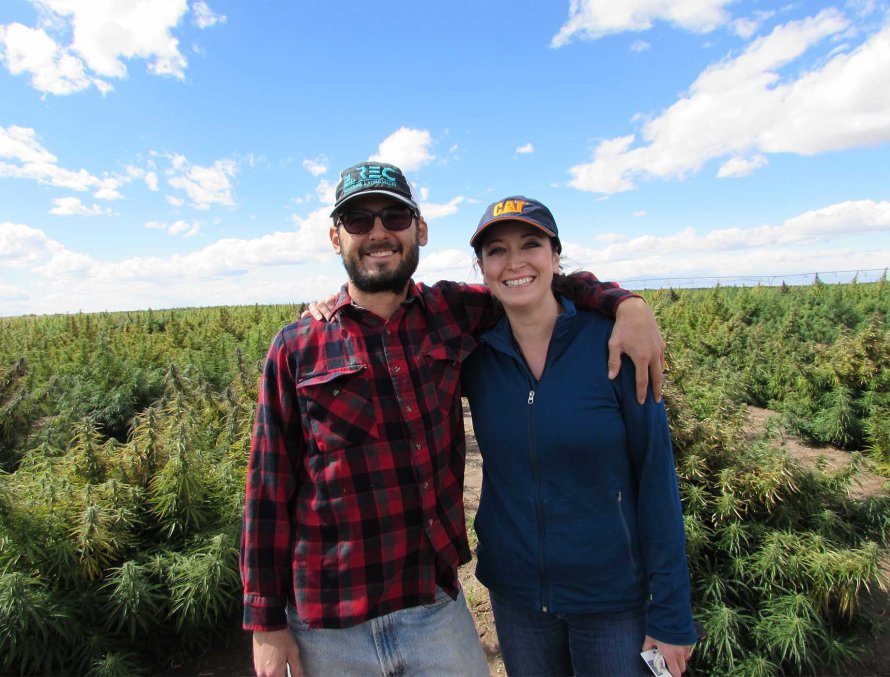 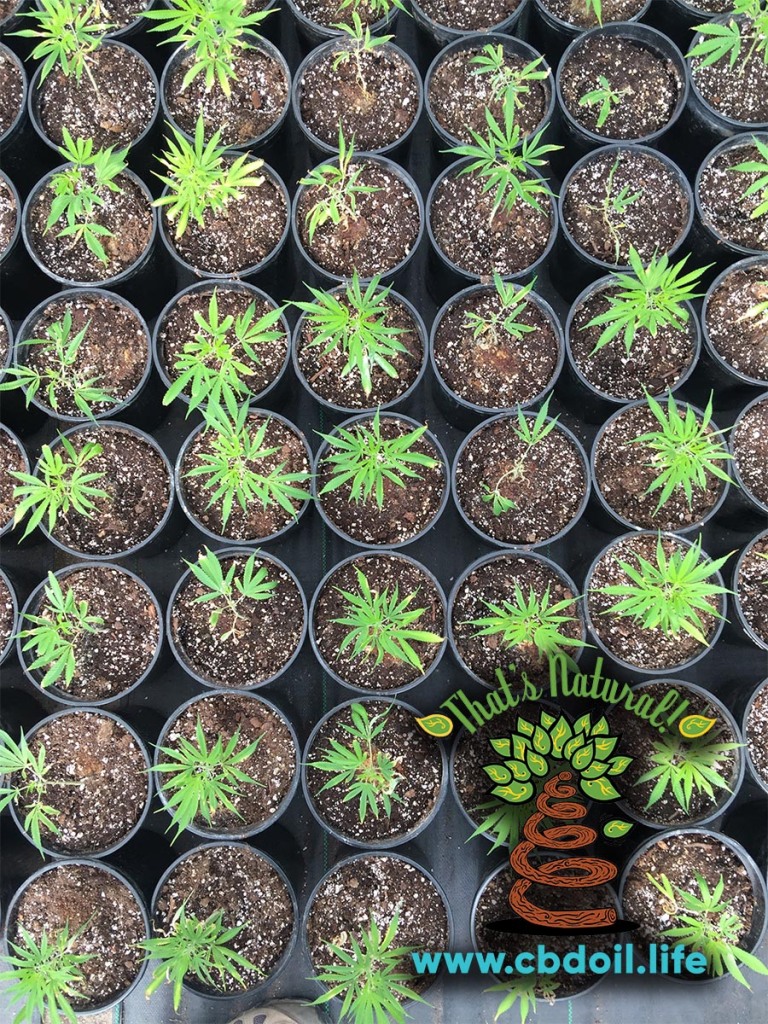 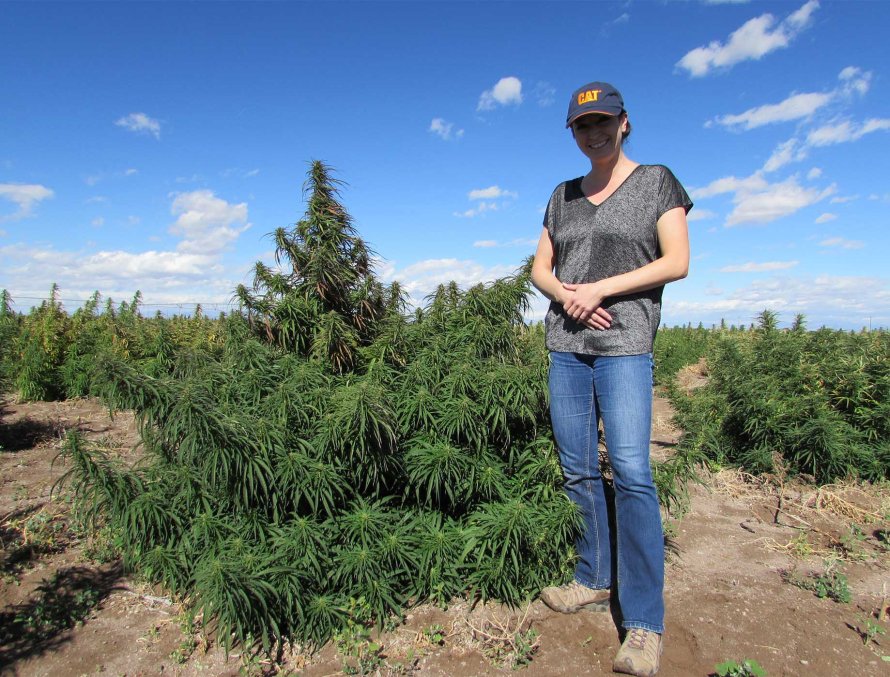 Facts versus Myths about CBD and Cannabinoids We have to be forgiving to the press and government, because it is better for our health to not hold grudges.  But that doesn’t mean that it isn’t quite confusing when it comes to the world of cannabinoids – a world getting bigger thanks to pioneering studies, especially from Professor Raphael Mechoulam from Israel.

In the United Kingdom, Mary Biles with the Huffington Post does a great job of breaking down what is going on in the UK in her article, “CBD – The Myths and Facts”.

One of the greatest myths purported by people in government (who have not had the time or desire to google CBD research articles that are readily available and viewable for all to see) is that there is not enough “scientific evidence” that CBD (and other cannabinoids for that matter) have any positive effect on human health.

Not that you should solely trust scientific research (after all, sometimes it is paid for by big pharma), but we should all make our representatives aware that the research that they claim does not exist – does in fact exist – and we should hold them accountable for knowing and understanding that cannabinoids and this plant (cannabis/hemp) have amazing potential for human health.

Claiming that there is not enough evidence that CBD and other cannabinoids could be beneficial for health and well-being is completely unfounded, a sad misrepresentation, and an act of blatant ignorance.  Scientific research from over twenty years has illustrated the existence of the Endocannabinoid System and the fact that people produce endocannabinoids already in their bodies.  The introduction of non-psychoactive cannabinoids from plants could prevent endocannabinoid deficiency and bring pain relief and immune system support, among other benefits, to all of human kind.

That’s Natural has been protecting your Food and Medicine Freedom since 2005!  We believe you have the natural and constitutional right to consume non-psychoactive plants for food and medicine!

That’s Natural is Pure, Potent, and Trusted – Here’s Why! 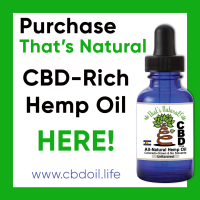 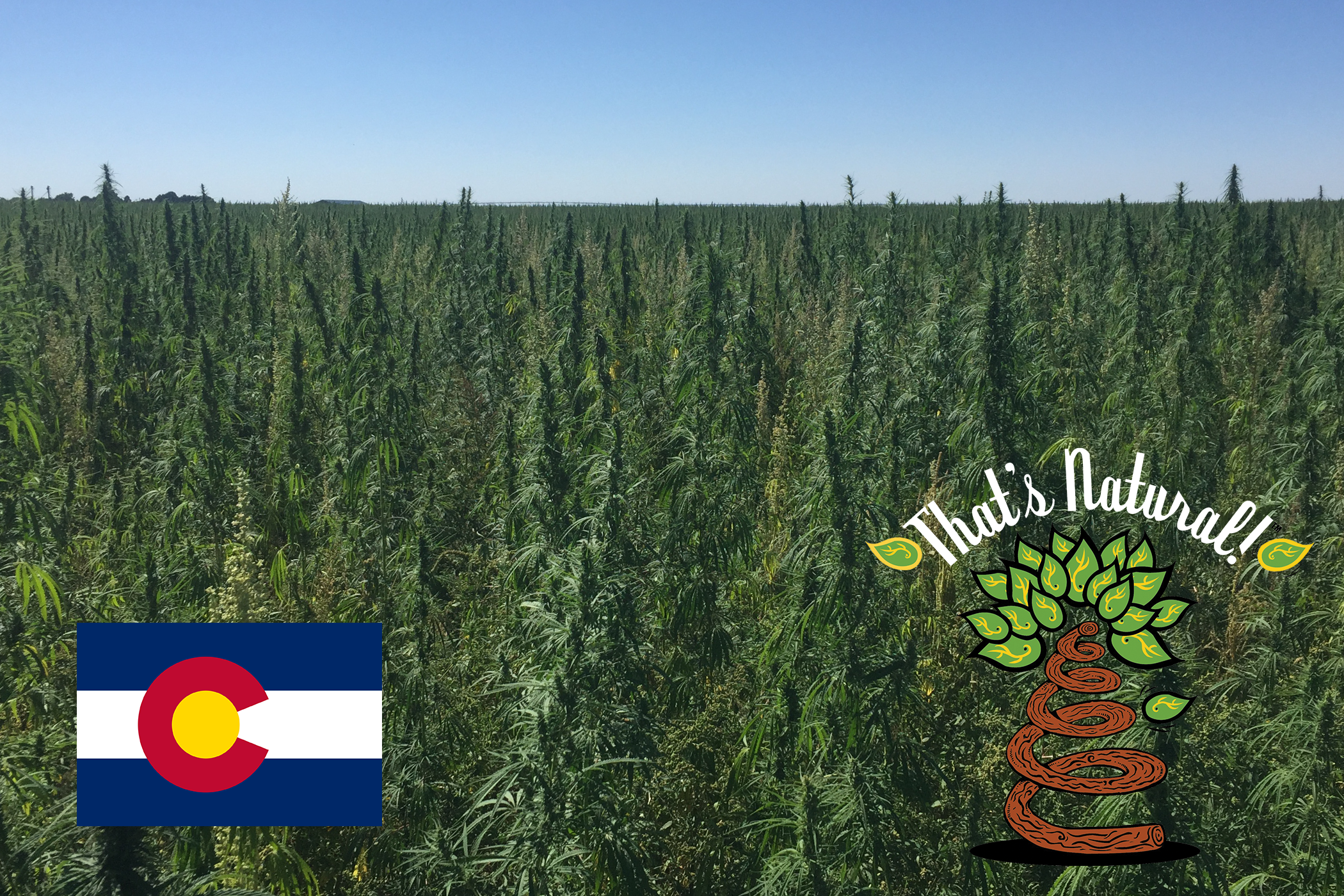 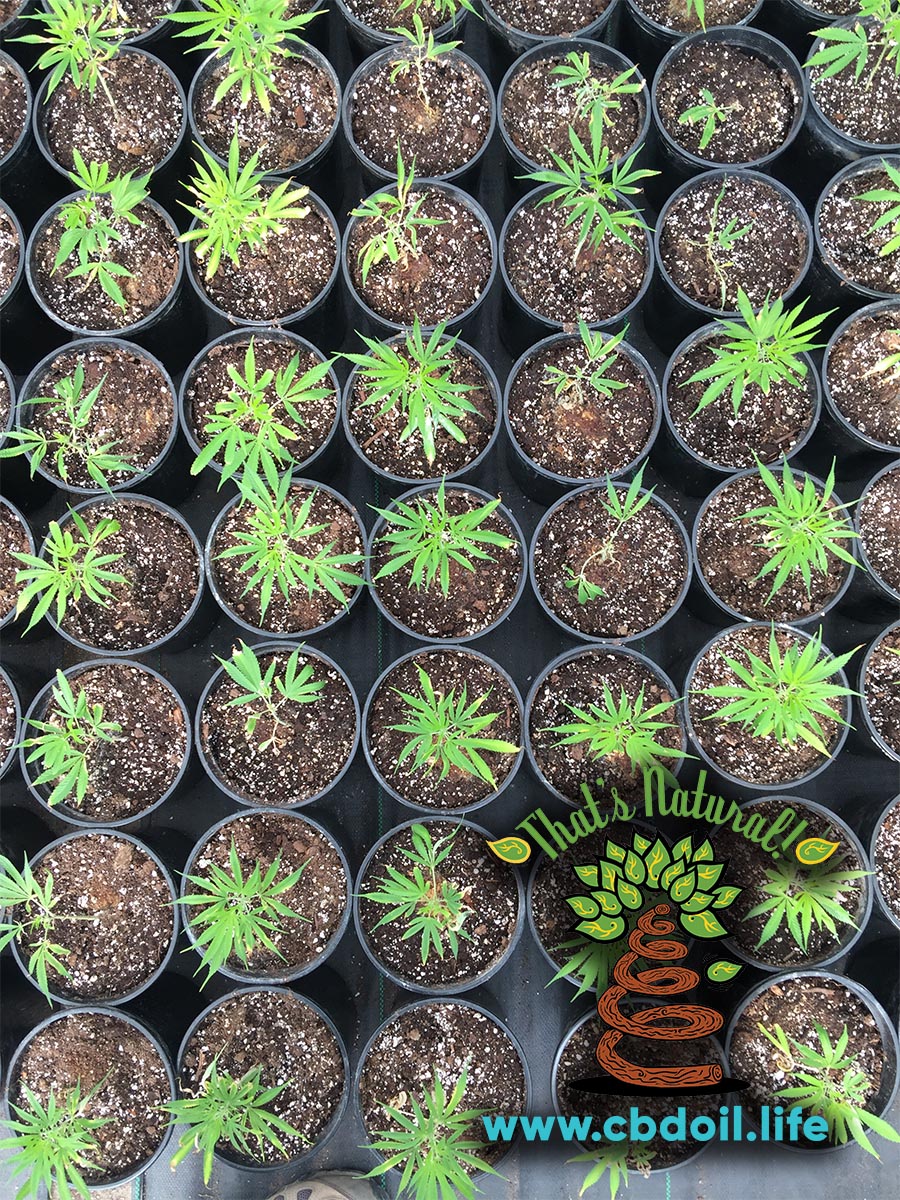